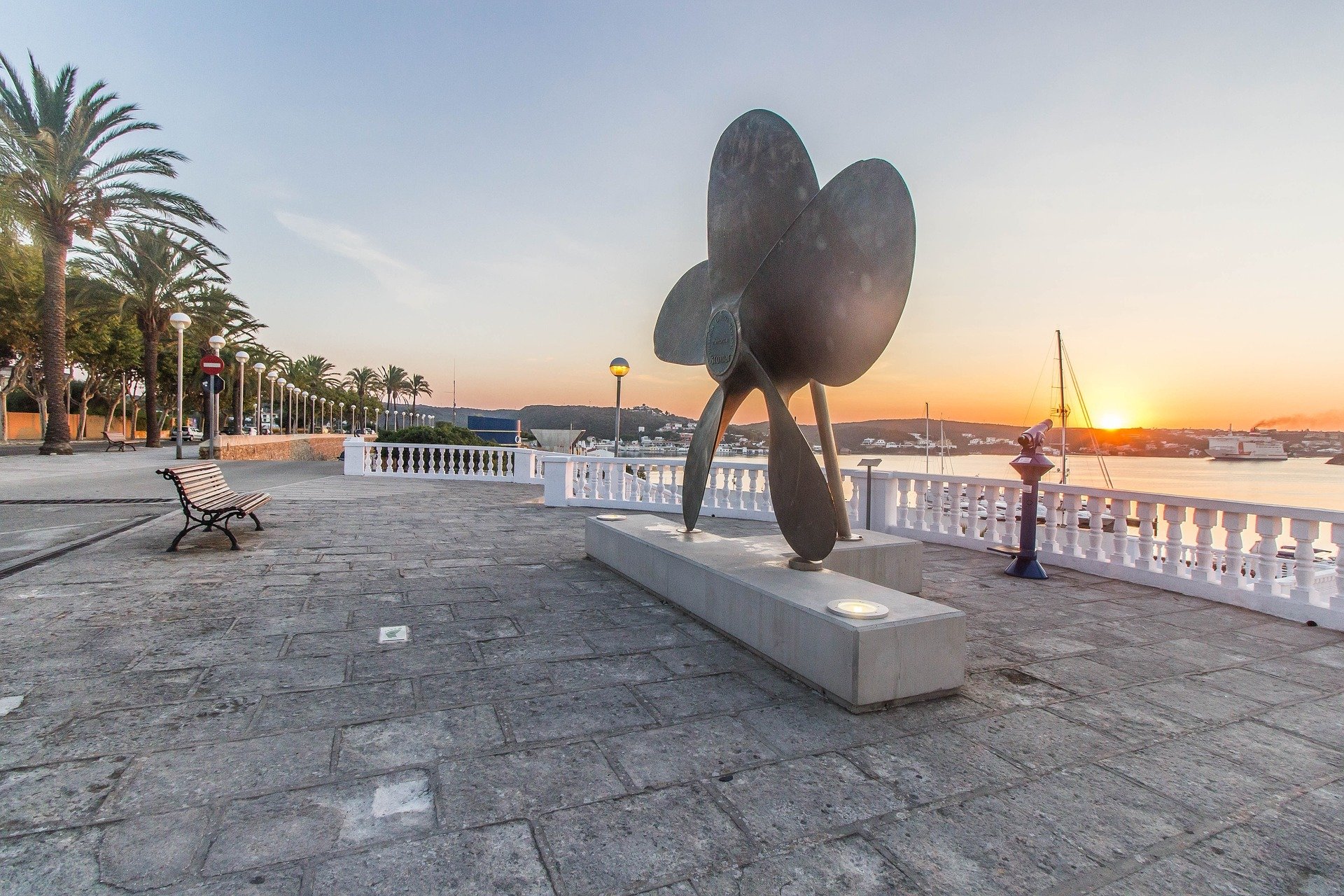 Jaime Salom
Back to the Blog

Menorca the best preserved island of the Balearic islands

Menorca is the second largest of the Balearic Islands, located to the northeast of Mallorca. People have been drawn Menorca for over 7,000 years, but somehow the Island has managed to remain one of the most unspoiled locations in the Mediterranean.

The Maó harbor, is the world´s second largest natural deep water port which has helped make this tranquil place one of the top yachting destinations in the world.

Despite its somewhat smaller size when compared to other Spanish islands, the numbers of beaches on the Menorca are equal to those found on both Ibiza and Mallorca put together. The potential for having a breathtaking beach, for the most part all to yourself during the summer months, combined with the tranquil resorts and alfresco dining options, makes Menorca one of the Mediterranean’s most highly desirable sailing destinations.

This exceptional Island, while being popular tourist destinations, still manages to be one of the most unspoiled and tranquil of the Balearic Islands. Its extensive, captivating coastline offers virtually untouched beaches and tranquil, hidden coves. Inland, you´ll find roughly 700km of ancient stone walls, criss crossing the Islands green rolling hills and fields that are quite an amazing sight to see. In 1993 Menorca was proclaimed a Biosphere Reserve by UNESCO, in an effort to preserve its many incredible environmental areas, including the island´s many unique archaeological sites and the Parc Natural S’Albufera d’es Grau wetlands.

Just a few of the Island´s many incredible archaeological sites include the Talayotic settlements that date back to 2,000BC. Talayots are believed to be ancient watch towers and you´ll also find Taulas which are alters that are made of two massive stone slabs. Most of the ancient monuments date back to the 18th Century, with the most impressive being the Gothic Menorca Cathedral. Anyone interested in learning more about Menorca´s past while on their boat trip should make time to visit the historical town of Ciutadella.

There´s a fully restore medieval bridle path on the Island that follows parts of the coastal areas around the island. This ancient path makes it possible for visitors to explore hidden places on the island and provide access to some spectacular and in many cases, secluded beaches. For the majority of the 18th century, the island was ruled by the British, who developed the specialty of distilling gin and there´s one traditional distillery remaining on the Island, Xoriguer Gin Distillery that still uses copper stills that are over a 100 years old. Be sure to stop by for a taste of Menorcan gin.

Maó is the Island´s capital city known for its restaurants, bars, its port and harbor, it´s most impressive feature. Maó is perched atop the cliffs that line the harbor´s southern shore and it will act as your base during your visit. see our yachts in Menorca>> The most popular island of the Balearic Islands is Mallorca. Not only is it the capital of them all, but ... 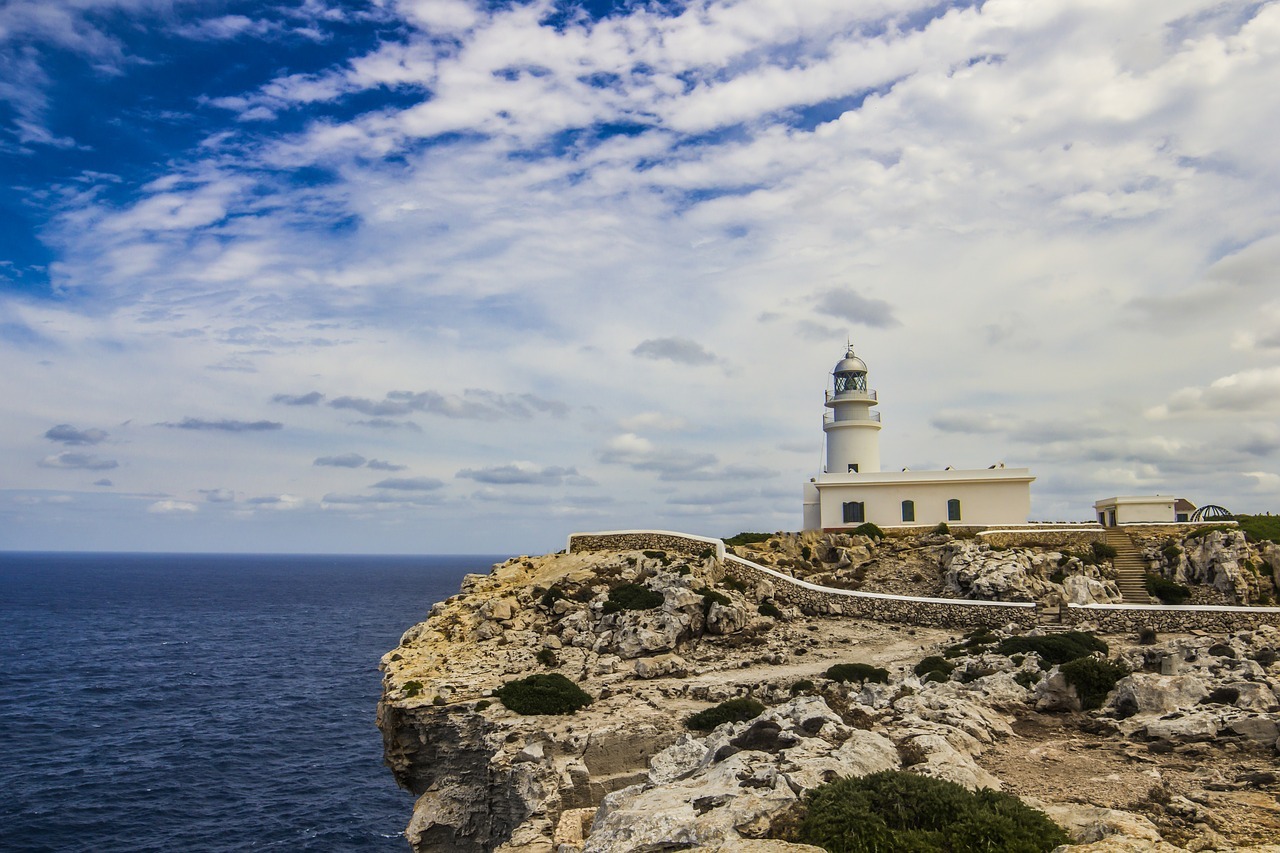 Menorca is the second biggest island from the Balearic Islands... 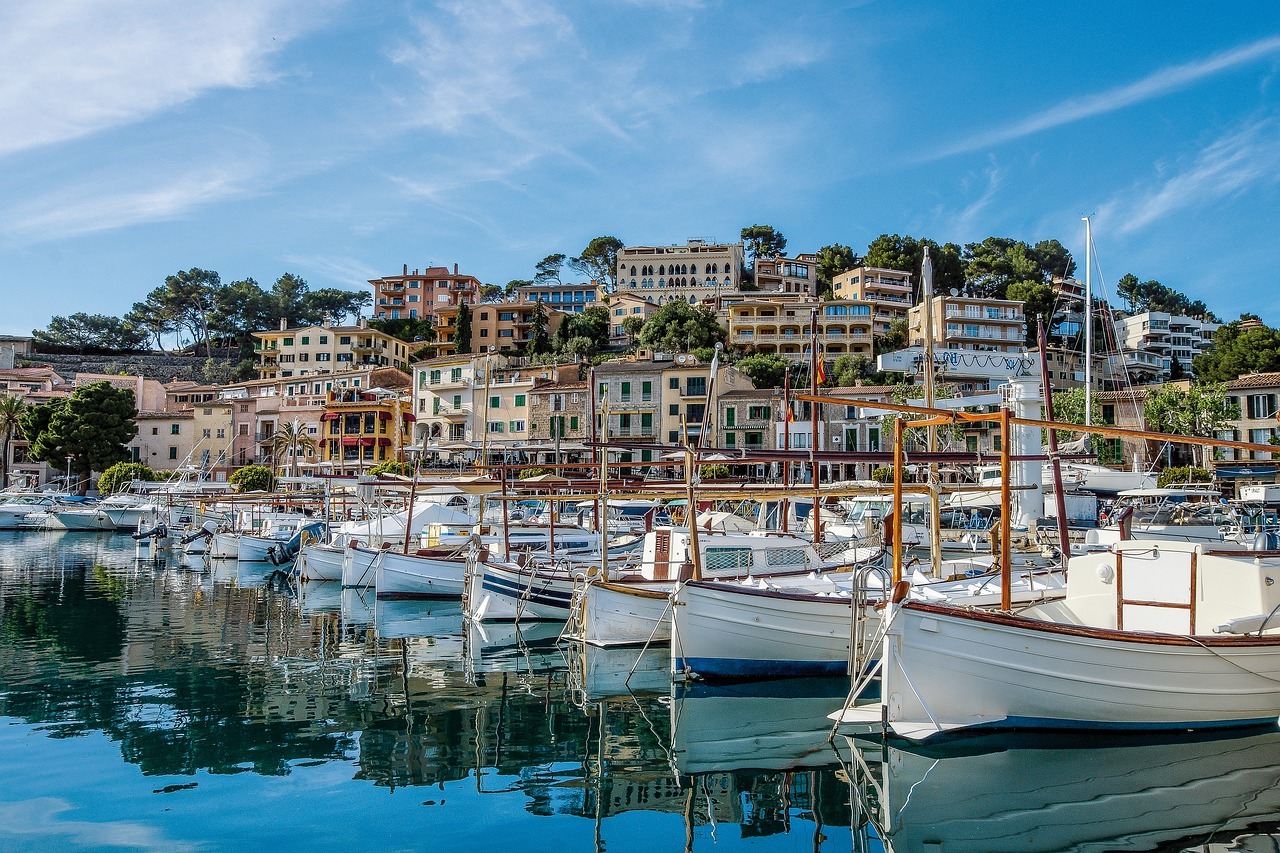 The Balearic Islands are one of the most popular places to visit on vacations. Millions of people go every year to one of the islands,…

Contact our team of professionals for more information, we are happy to assist you.